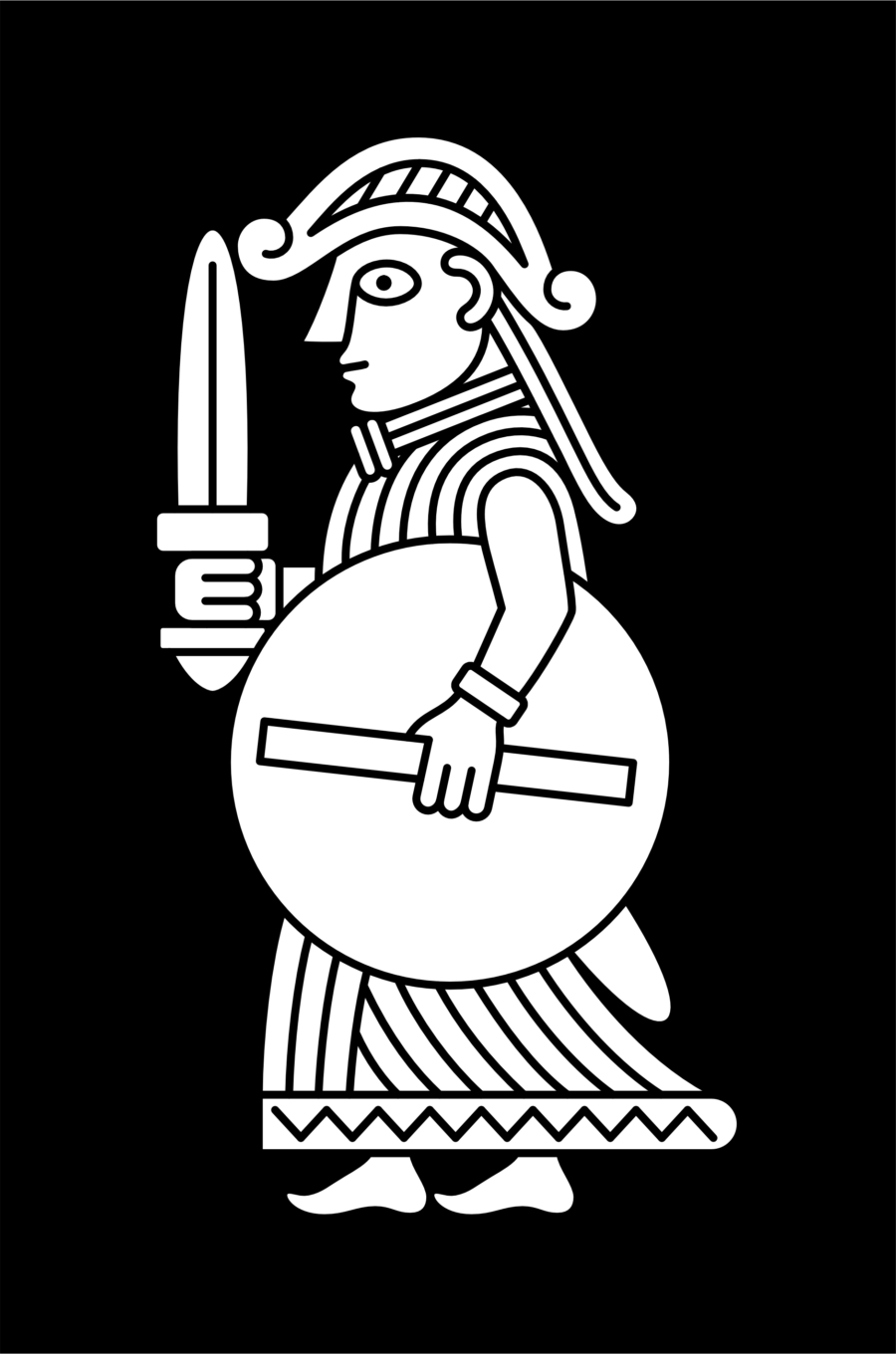 Until the images of valkyries appear in the 9th century, there are no previous examples of depictions of armed women in early medieval Scandinavia.

The societal expectation of the time was to act in accordance with one’s assigned gender. Crossing the boundaries of the binary gender roles was usually harshly condemned and could have severe negative implications for the individual, as well as their family.

However, the act of gender transgression was also an act of stepping into a liminal and supernatural space. At the same time, extremely dangerous and uncontrollable, as well as extraordinarily magical and thus exceptionally powerful.

The valkyries, by taking up arms and thereby acting in a distinctly masculine manner while at the same time engaging in normative female activities like weaving and wearing dresses, clearly operate in this liminal and extra-potent, hyper-fertile supernatural space.