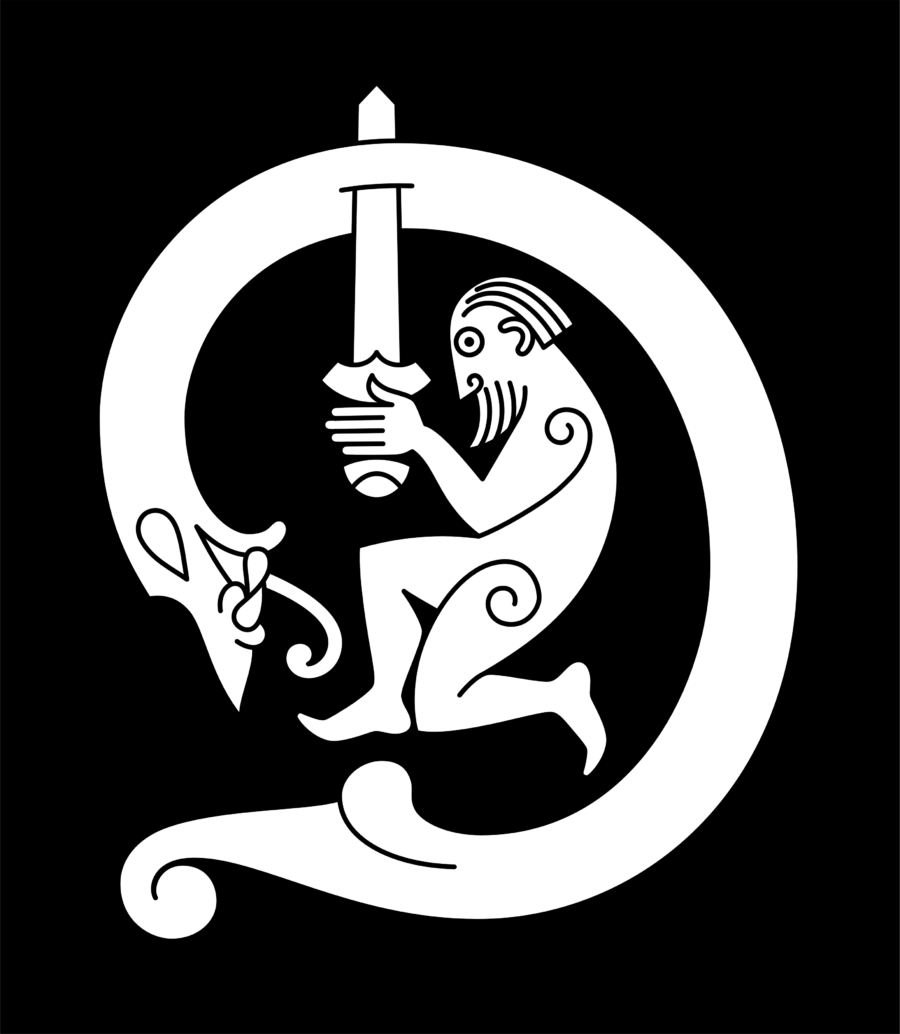 The Völsunga saga featuring Sigurd, the dragon slayer, was popular in the Viking Age. Scenes from the story are depicted on several Gotland picture stones and multiple runestones. Especially the event of Sigurd slaying the dragon is prevalent among the Völsunga saga runestone depictions.

Although the events of the saga take place centuries before the Viking Age, while Scandinavia was heathen, it is still exceptionally popular and prominently featured on Christian stones raised after the conversion.

The fact that the Völsunga saga revolves around heathen deities and mythological themes and figures was apparently unproblematic in post-conversion Scandinavia. However, this might be possible because the central figures of the saga break with old traditions in the narrative. It was, perhaps, even possible to see Sigurd acting as a symbol of Saint Michael’s dragon killing.