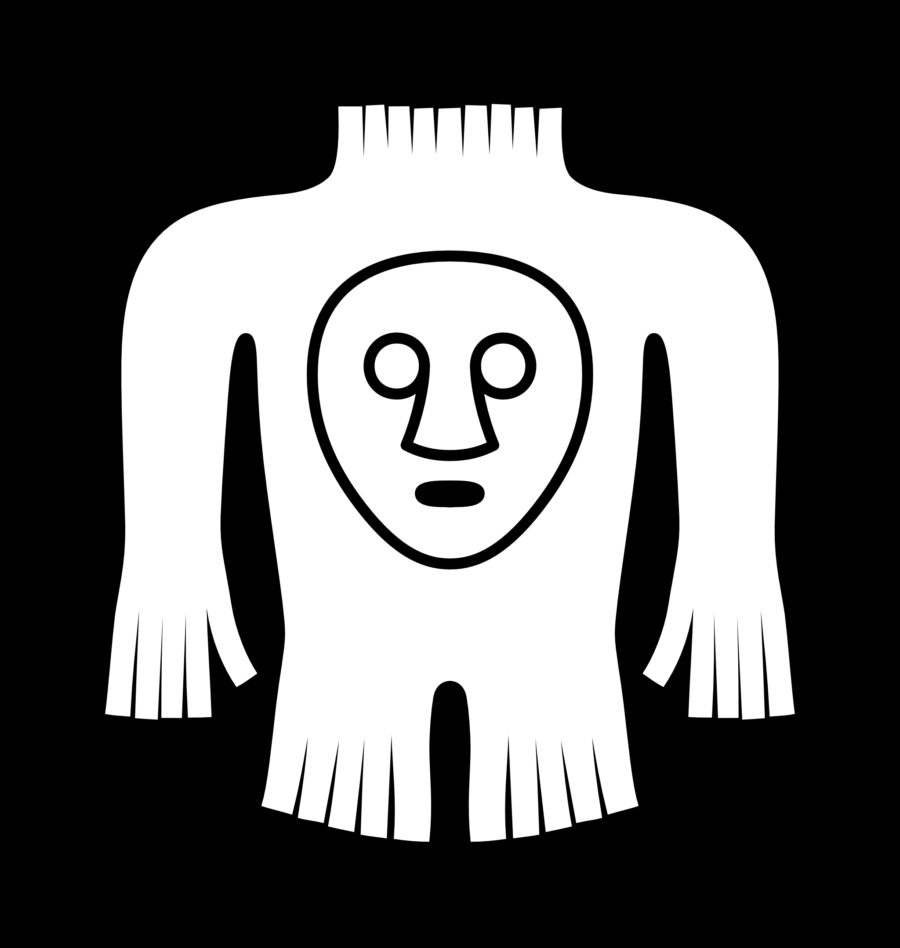 Clues for interpreting some figures might be found in later medieval folklore from Southern Scandinavia.

The headless troll with a face in its stomach is known from later medieval depictions.

Folktales about Thor in conflict with trolls are especially known in Småland. According to legend, trolls sought protection in the houses of people.

A votive offering of a tiny golden troll to Thor may be interpreted as a preemptive measure. The household has thus given Thor a troll, so he doesn’t have to blow lightning down into the farm to kill the troll possibly hiding there.