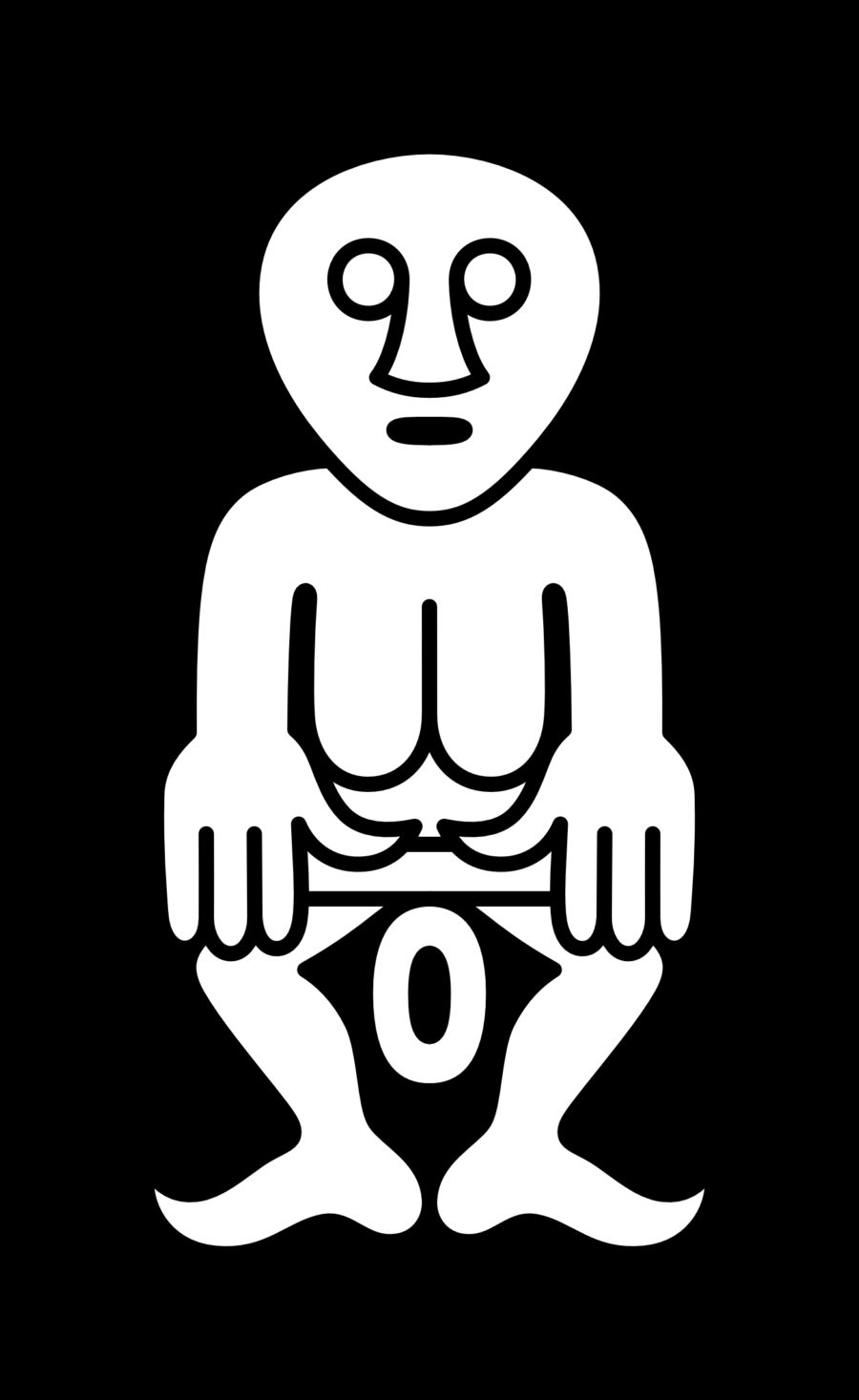 Clues for interpreting some figures might be found in later medieval folklore from Southern Scandinavia.

Naked figures with breasts and hollow backs might be related to elves (fairies).

In medieval folklore, elven women are connected to lakes, streams and bogs. They are beautiful but dangerous creatures. They can enchant people, and sexual intercourse with an elf leads to losing one’s soul.

The elven woman Slattenlangpat (directly translates to ‘saggy-long-tit’) is described with her breasts hanging below her waist. Her long breasts symbolise fertility, and with them, she feeds her fish children by laying down on a rock or bridge by the river and tossing her tits out into the water.

Every night she is hunted and caught by the Nightrider, a figure with solid connotations to Odinn. Followed by dogs, he flies away with her splayed across his horse. The next night, she comes back to life, and the hunt starts over.

Thus a tiny elven woman in gold might have been a suitable sacrifice to Odinn, as this was what he put down on his nocturnal hunts.